A downloadable game for Windows

Get notified when the game is released:
https://forms.gle/GqHehFmsL8LZfgYN8

For troubleshooting, go to the bottom

Key game mechanics:
Heat: Whenever you use an ability or dash, you gain heat. If your heat reaches max you will explode, dealing damage to yourself and anyone close to you.
Reduce heat: If you do not gain heat for a short time, your heat will cool off faster
Burn: Some of your abilities can apply burn, dealing damage over time. Burn can alter the effect of other abilities
Healing: Whenever you hit an enemy that is burning with your basic attack, you will heal for part of the damage done.
Unlocking new abilities: After each wave, you will get to choose from 2 new powerups where you can only choose one. These powerups can be new "runic abilities" or passive effects that makes you stronger. New abilities will replace previous ones in the same slot.

How to win: The goal of the game is to protect the Druid from harm. If you are playing any other difficulty than infinite, you win by beating all the waves. If you or the druid dies before the last wave is beaten, you will lose the game and have to try again. Good luck!

DESCRIPTION:
This is a work in progress and only the first playable demo released to the public.

Most features are not included in the Alpha.
In the Alpha build we only enabled combat, while features such as story and progression has been left out for now.

The game has support for multiplayer, but it is very experimental and you should treat it as a single player game. In multiplayer, there will be bugs and most likely lag, but if you want to try be sure to have steam open on your computer or use the same network as your friend(s). 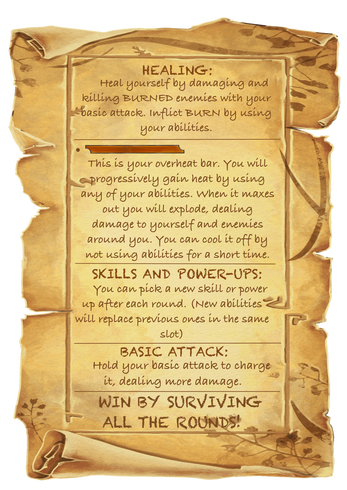 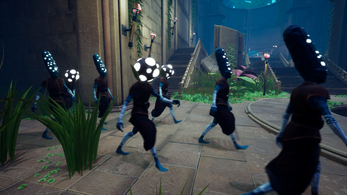 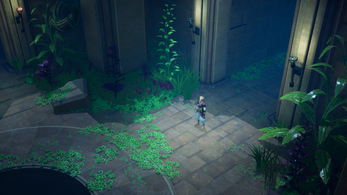 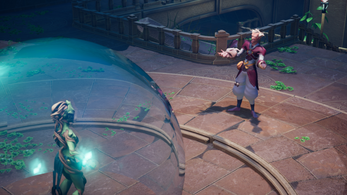 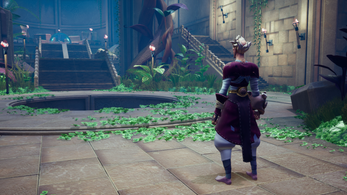